AGI Scotland is a sub-group of the AGI, focusing on the interests of the geographic information community in Scotland.

The objectives of AGI Scotland are: 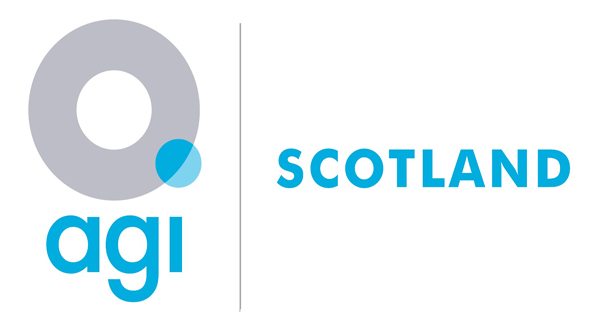 In addition to representing member views, AGI Scotland actively works to provide development and networking opportunities to Scottish members. This is provided through an annual one day event and regular seminars throughout the year.

AGI Scotland sponsors the University of Edinburgh EEO Seminar Series. All members are welcome to attend these events, which can see audiences up to 60+. They provide an excellent opportunity to learn about different areas of the geospatial industry, and promote networking opportunities between professionals and postgraduate students.

AGI Scotland also supports the work of the Royal Scottish Geographical Society (RSGS) and is working to build stronger links on shared areas of interest.

You can also keep up to date with AGI Scotland via:

The AGI-Scotland’s Geospatial Emerging Talent Initiative brings budding geospatial professionals and ambitious businesses together, preparing individuals for a career in our industry and energising the workplace with enthusiasm and new ideas.

Our Geospatial Emerging Talent Initiative also offers direct access to the best contact points in universities and colleges for businesses with a nascent or new placement scheme.

Are you an aspiring Geospatial Professional?

Are you a Business that is looking for Geospatial Talent?

The next steps are simple ...

Join the AGI (it’s FREE membership while you’re still in further education). Then ask your lecturers and programme organisers to get involved.
It’s that easy.

If you are in industry, government or the third sector, and want to find out more about what’s involved in offering a placement, then our university and college contacts will be happy to hear from you directly.

An inclusive event that was open to anyone living in Scotland hoping to land a job in the geospatial sector or move up to the next level in their GIS career – Students, graduates, early career professionals or career changers were welcome.

AGI Scotland held its virtual annual conference over the 23 - 24 February. The theme for the event was “Global to Local, What Scotland can offer the world and what the world can offer Scotland”

AGI Scotland held its virtual annual event over the 23 - 24 February and ran a social Pub Quiz & Prize Raffle on the evening of the 23 February.

The theme for the event was ‘Working Better Together’ and the event brought an excellent series of talks which linked brilliantly together.

The recording of this event is available to members

In collaboration with AGI Scotland and organised by a civic hacking initiative 'code the city' this virtual event Put your City on the Map turned your intellectual pursuit into fun. Working in teams across the wider data & tech community and engage in sharing innovative new ideas. The hack weekend of learning, using geospatial tools and data, learning new skills, contribute to Open Street Map, digitise old maps and much more!

This year's event was held at the Radisson Blu Hotel on Edinburgh’s historic and atmospheric Royal Mile (just a short walk from Waverley Station and easily accessible by bus and tram) on Tuesday 25th February 2020.

With sustainability and climate change-related issues making the news on an almost daily basis, the theme for the AGI Scotland conference was “Sustainable Scotland”.

Presentations from this event are available to AGI Members 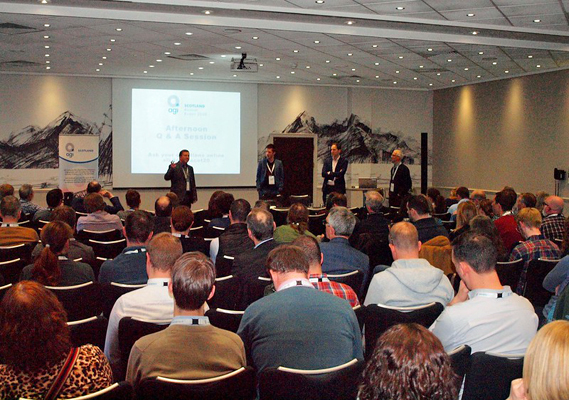 AGI Scotland,News
Registrations are open for the AGI Scotland Member only Social Evening on Wednesday 29 June 2022. Join us in-person at 6pm ...
Read More

AGI Early Careers Network,AGI Scotland
The sun is out, summer is almost here and the AGI Scotland career squad is waking up from a long hibernation – we are back! ...
Read More

Join Today to Enjoy all the Benefits

What our members say